Posted on October 26, 2017 by Friends of Murphys Point

Murphys Point Provincial Park and the Friends of Murphys Point Park were recently recognized for our Environmental Stewardship and Heritage Conservation and Promotion efforts at the Rideau Corridor Recognition Awards Program. As part of the 10th anniversary of the Rideau Canal’s UNESCO World Heritage Site designation, this awards program recognizes, honours and promotes good design, environmental stewardship and economic development that serves to protect, enhance, promote and celebrate the heritage value and sustainability of the Rideau Canal corridor.

We received the Heritage Conservation and Promotion Award of Excellence for our Silver Queen Mine interpretive efforts. We also received an Environmental Stewardship Honourable Mention for the Adopt a Gray Ratsnake program. Both nominations came from Tay Valley Township. There are five awards categories and the winners were announced at an evening reception in Smiths Falls attended by several dignitaries and representatives from Parks Canada, National Capital Commission, several townships and community organizations.

Our thanks to the Rideau Corridor Landscape Strategy for this wonderful recognition. Learn more about the awards and other recipients here: https://www.pc.gc.ca/en/lhn-nhs/on/rideau/info/sacr-rcls/prix-2017-awards 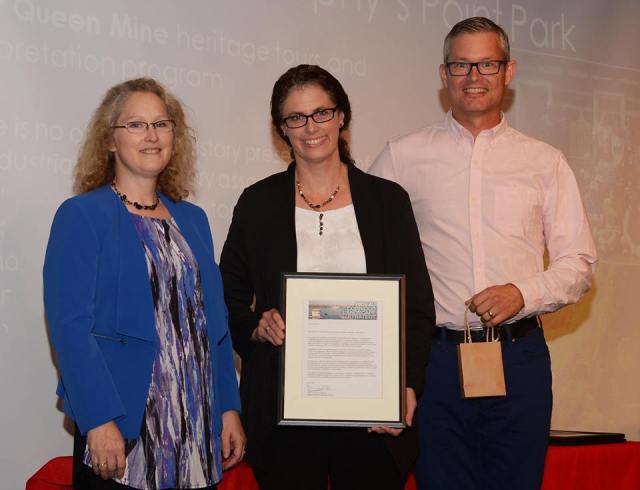 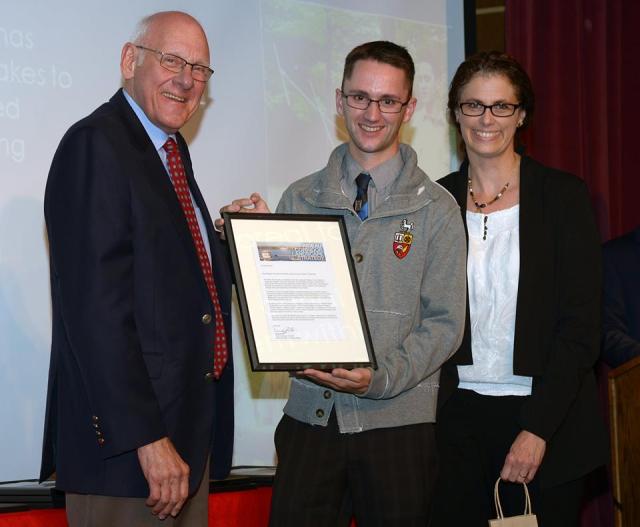